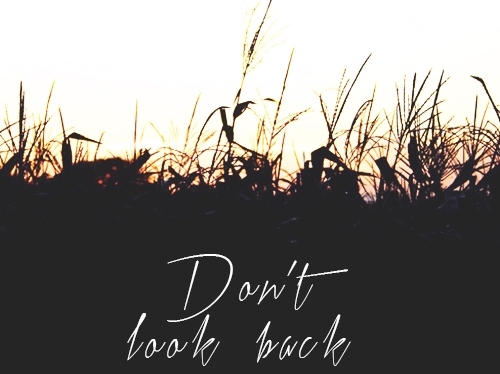 Did you ever pick at scabs when you were a kid? Those big, juicy ones that crusted on your knees and elbows from all the falls you took when on the monkey bars or on your bike? I did. It hurt, it made my scrape open up and bleed some more, but I just couldn’t help reopening the wounds. It didn’t matter if the grown-ups explained that I was going to have scars if I didn’t leave the scabs alone. Potential infection didn’t deter me, I just picked away! 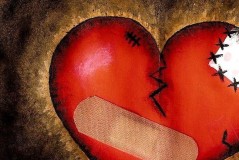 As I got older, the wounds became less literal. Not skin and bone- heart and soul. When I was seventeen, I broke up with a boyfriend that I had been dating for over a year. He was a good guy, but timing just was not right: he was in college, I was a senior, yada yada yada. Weird thing, though, I kept driving by his house. I would sit outside, not crying, really, but grieving. Pretty dramatically, I suppose. It felt good to wallow.

In college, I auditioned over and over to be a hostess for our annual Follies. I never did get to do it. That was tough, because I had to sit in the auditorium for chapel every day, and look at the stage where I felt so defeated. 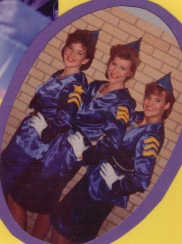 Until I decided to stop auditioning for the thing I was never going to get and direct my club’s show, a sentimental journey through the tunes of the Andrews Sisters, which won first place. Then that space, that stage, became a symbol of power (as long as I governed my thoughts). Wounds don’t just come from romance or falls. Sometimes they come from being shut out.

When my husband changed jobs and we moved from Texas to Oklahoma, I used to sit at my picture window, gazing out while wistfully wishing to move back to a town that, if I am honest, I was miserable in. I even envisioned my own woe, creating a mental picture of the melancholy pose I struck as I sighed. I looked, in my own mind, as gorgeous as any Gothic heroine. I should have been dressed in a while linen empire-waisted gown, though in truth, I was probably covered with graham cracker goo and baby spit-up, hair going every which way.

When we left Oklahoma to go back to Texas, after two weeks I called a church deacon and begged, “Please let us come back. Please.” They said no. They said, “Look forward. Not back.” It would be a while before I understood how to do that. And did it. I had to figure it out myself, because I hadn’t really seen it before.

Ten years after her divorce, my mom still sat with her wedding album, flipping through plastic-encased portraits of her happy day, remembering a time when she was joyful, healthy, and surrounded by bridesmaids. Really, her entire adult life was spent, I believe, looking back: wishing to undo mistakes, wishing to be young and happy, wishing to have close friends.

Revisiting sites of injury was a family trait. Sometimes those sites were physical, like boyfriend’s houses, scabs, or stages. Sometimes not, though.  I could not possibly account for the hours I have spent, in my own mind, replaying scenes in which I hurt someone or someone hurt me.

I was a late comer to the cutting thing. When I was a teen, I didn’t even know that was a thing you could do to alleviate sorrow and anxiety, so I tried the pursuit of perfection and the allowance of boys defining my identity, with a bit of disordered eating thrown in for good measure. In my thirties, though, I found it. Cutting, I mean. Sometimes I escaped to the little office in my theatre classroom to grab scissors from the apple crock in which I still keep pens and pencils, and I would dig deeply into my arm. At home, I might grab a kitchen knife and lock myself into the bathroom, cutting my thighs. It burned. It hurt. And it gave me more scabs to pick at.

I don’t cut myself anymore. I am not ashamed of that chapter, I will talk about it if I am asked. But it’s not my favorite thing to revisit. 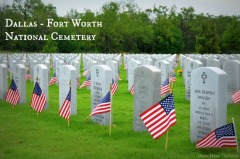 There are also places I don’t visit. I have only been to my mother’s grave once, and to my father’s never (beyond the days of their funerals). It is too hard. It opens floodgates of sorrow, sorrow that is close enough to the surface of my heart that tears and heartache don’t need gravestone markers to incite them. For some, visiting those graves is a comfort, and I say, “Go. Please, and tell them I love them while you’re there.”

Churches are a no-go. Way too much hurt inflicted when my husband was in, and then out, of youth ministry. Way too many Sunday mornings when no one said hello. Way too many judgements and proclamations and “encouraging words” masking an assumption about who I am and what I need.

I tried going into the auditorium of the high school where I spent eight years building the theatre program from the ground up, and which I left because of a combative administration. The day I went there, I was laid low, emotionally tender and teary-eyed for days. So I don’t go back in there any more. I know my former students wondered why I didn’t come see their shows, they were so sweet to invite me, but I just couldn’t. 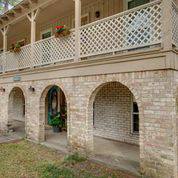 We sold the home we spent the bulk of our child-rearing years in, I can’t drive by it, I just can’t. And the house I just sold last year, the one we built from the ground up? No way. When mail was delivered there for a month or so after our move, my husband had to go pick it up.

I don’t visit the local community theatres, not even to see shows. Those are places that have become like great big, giant triggers. Sitting in them feels like little bits of broken glass all over my skin while I am reminded of so many times of being overlooked.

Some places, some people, some memories, just hurt a little too much. Is there beauty in pain? There can be. Is there growth in pain? Often. Is there a benefit, though, in reopening old wounds, wounds that aren’t festering or infected, but are still vulnerable? Not for me. I have had to learn to stop standing at the picture window, sighing and mooning. No more drive-bys to old scenes of hurt.

“Why not think about times to come?
And not about the things that you’ve done?
If your life was bad to you
Just think what tomorrow will do.”

Everyone’s life has been bad at one point or another. I suppose we all have different ways to heal and protect. 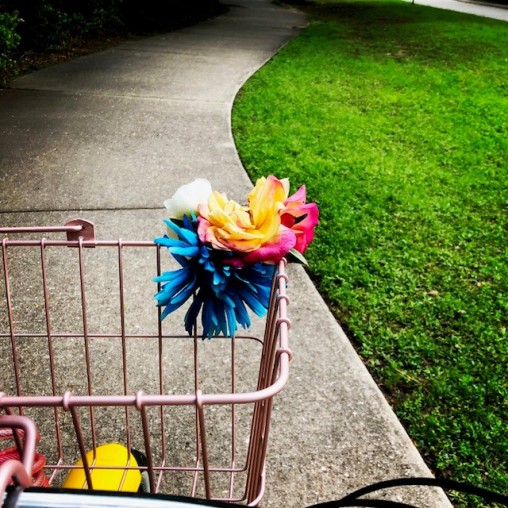 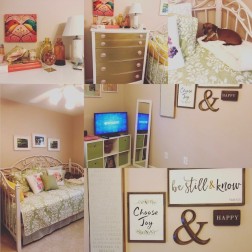 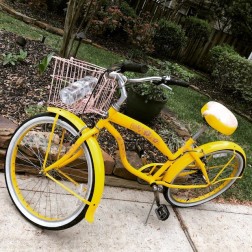 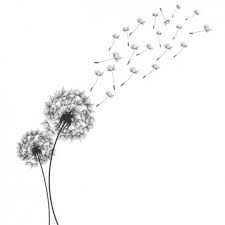 4 thoughts on “Turning Back”